I notice in nearly all the memory posts of 9/11 I've made as we've ticked through the years since that day, a mention of blue sky. Adrenaline sharpens one's senses and that vivid blue is among the details emblazoned in my mind, like the sound of the other people who had stopped to watch from a small park gasping at the actual sight of seeing the towers fall. What did it mean that a sky could be so clear and something so dark could come from it? What did it mean that the sky was so bright and blue even after something so terrible had happened? What did it mean to be standing on green grass, unscathed, as thousands of people were being killed a couple of miles away?
As much as that day was traumatic, it reminded me both what a privilege it is just to be alive and how short life is.
All week, as this 20th anniversary has approached, and the phrase 'never forget' keeps coming up, I'm aware that I still somehow have the privilege of asking and attempting to answer those questions, even as we simultaneously lurch through the slower-motion disaster that is the pandemic and the accelerating catastrophe that is climate change. If you're reading this, you do, too.
While a whole lot of less considered and consequential responses came from 9/11, among the other imprinted memories I have of that day in New York is of people being selfless and kind and considerate to one another. If there's ever a time to make efforts toward the good, of others not just yourself, it's now. 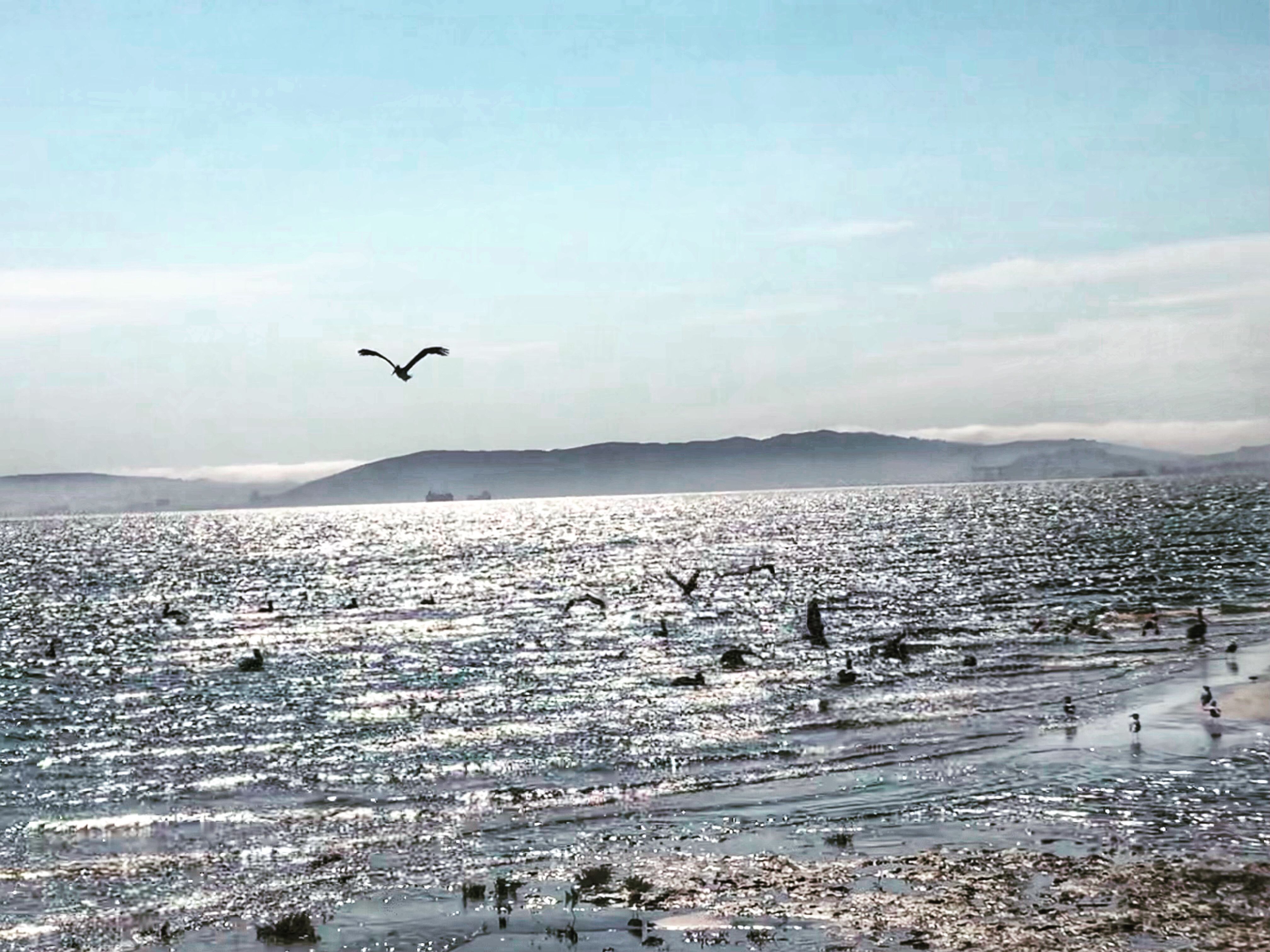