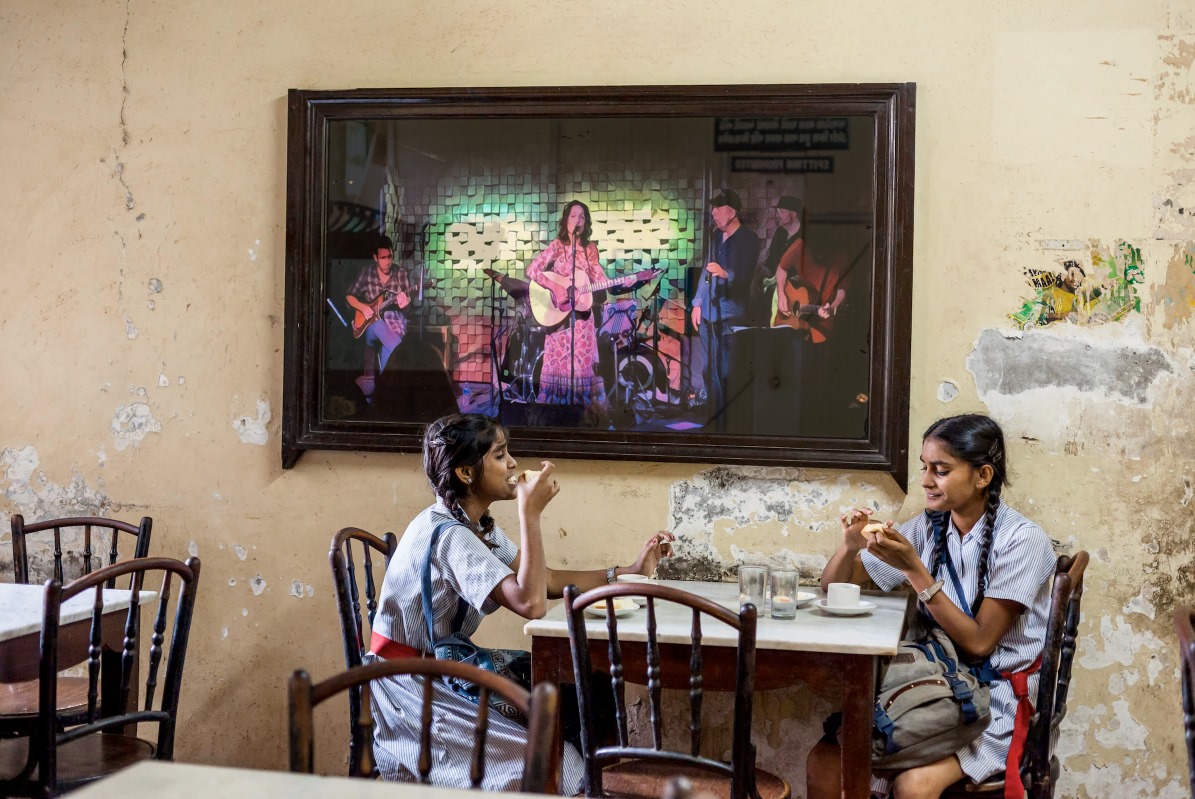 I love this time of year, even if this week is ...nail biting. When I've traveled to India in the past, it's always been during the fall. And I was in Mysore for the 2008 US Presidential Election. That evening, I found my way to an internet cafe that catered to international yoga students. The owners lived in the back part of the house but used the front of their home for the cafe. The night of the election, they let a group of students watch the news on their living room TV.  I was struck by the fact that I was one of only two Americans sitting on the floor amid people from Spain, Mexico, Canada, as well as the two Indian women who lived there. We were all riveted and everyone cheered at the outcome.
I really got that night how even when we feel isolated—as an individual, a state or a country—our actions impact so many.
Showing up for one another requires something different this year. And  showing up is what keeps things alive, be it faith, music, community, or democracy.
Toward that end, I dropped my ballot off ASAP and have been doing what I can to encourage others to vote, through letter-writing and a variety of actions. Last week, Kwame and I were invited to play as part of an Election Defenders action in Oakland. It was fun and just as encouraging for us to see lots of people voting early. We also signed on with Play for the Vote on Election Day, and will be doing a set at a local polling place late in the day. In early October, we participated in a Vote by Boat rally on the Bay. We used footage from the voyage for a new video for a vintage a Bay Station (nee KCDC) tune "Your Own Reaction".
Meanwhile, work continues on new recording, a reimagined version of the musical I started at Chalk Hill in March, some end-of-the-year Love/SIP the Bay fun and periodic porch concert pop-ups.
Stay tuned. Stay safe. Show up! And if you haven't already, please vote! Deborah