Having started June at a songwriting residency in the Idaho mountains, I was a bit off the back concerning actual dates until last week...and now it's July! Jeepers. This month finds me mostly working behind the scenes, tinkering with a batch of new songs, and in the studio with Bay Station (finishing the recording we began in Joshua Tree in prep for a fall release)...as well as sitting on the docks of bays enjoying island life.;) We're also playing a few gigs around and about. Will I see you in SF or Fremont? Hope so! Wishing you well in the meantime. xo Deborah 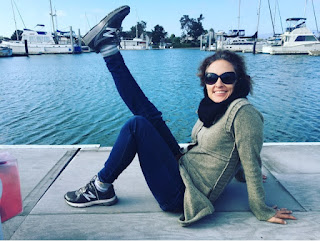 ...A couple days after returning from Idaho, we headed to Georgia for a couple Bay Station dates. It's always fun to play in a very different part of the country, plus we managed some sightseeing (hello The Allman Brothers Band Museum and Daytona Beach)...a week or so later, the summer solstice found me hosting another soulful songwriter showcase — c/o Aireene Espiritu, Paige Clem and Claudia Russell —at The Octopus Literary Salon. (I'll be doing two more such songwriter features there this year, in September and December)...closting out June, Bay Station got back into trio formation to play poolside at Alameda's Summer Sailstice before helping The Monkey House celebrate its 5th anniversary.... Then it was  back to work with Bay Station on our Desert Songs project...many thanks, as always, to those who came to the shows! Looking forward to more. -DC 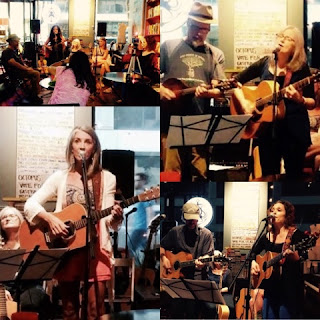 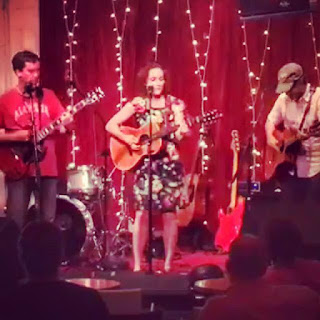