December Songs to Sing the Year Out

So, wow, what a year this has turned out to be. Personally, it was highly productive, with the release of two Cds, Beauty Everywhere and Bay Station's Go Out and Make Some,  a national tour, a songwriter series and every manner of performance in between. Thank you for listening, for coming to the shows, for having me on the bill and generally staying interested in original and live music!

Now, more than ever, I'm feeling its that much more important to gather to listen and to share. If we artists are doing our job right, our work will tap into, reflect and express all that it means to be human. Hopefully we'll build a bit more connection and understanding between all, and transcend some of our differences. Toward that lofty goal, I'm hosting another round of songwriters at the Octopus Literary Salon this month. I'll hope you'll join me, along with Alex Walsh, Briget Boyle and Steve Waters, for an evening of song sharing. In the meantime, wishing you and yours peace, love and happiness. xo, Deborah

Songwriters in the Round at The Octopus Literary Salon
2101 Webster Street
Oakland, CA The Octopus is close to 19th St BART. $5-10 suggested, all ages. 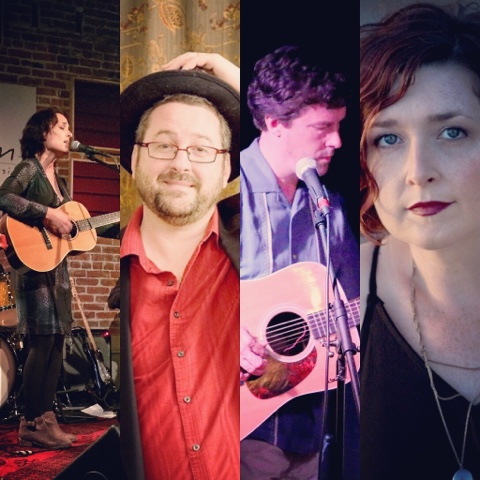